Commercial Composting | How Does Your State Compare?

HomeCommercial Composting | How Does Your State Compare?
ramsey
Blog

Is your state leading the way in Commercial Composting? Check out the graphic below to find out! The embed code for the graphic is below if you would like to use this graphic on your own website or blog. Feel free to share!

The information in the graphic above comes from a Biocycle study named “Quantifying Existing Food Waste Composting Infrastructure in The U.S.” The study summarizes information from a questionnaire sent to 300 composting facilities around the United States.

It is important to note that the graphic above only shows the quantity of full-scale composting facilities. It DOES NOT include community composting projects or captive projects that only compost materials from their own facilities.

The Biocycle report defines full-scale composting facility as “a municipal or commercial facility equipped to receive and process organic waste streams arriving by truckload volumes by generators and hauls on a year-round basis.”

What Does It All Mean?

What you take from the data is up to you. Clearly California has the most full scale composting facilities. But it is also one of the largest states geographically and THE largest state based on population.

Texas is tied for 9th place in number of commercial composting facilities. Certainly in the Top 10 when it comes to number of facilities. But considering it has the 2nd largest population, should it be doing better?

Let’s take a look at the Top 15 states in facilities per capita and see if some new information emerges.

Congratulations Vermont! You are the huge winner in this category! Nobody else is even close. They literally broke our chart. With a population of only around 625,000 people, you still manage to host 9 full-scale commercial composting facilities. That is 14.37 full-scale facilities per 1,000,000 in population. That is pretty amazing considering our chart is maxed out at 5.

It should be no surprise that Vermont comes out on top in this category. Back in 2012, they passed the Universal Recycling Law. This law set in motion a series of events that will completely ban recyclables, leaf and yard debris, food scraps and other organics from landfills by 2020.

Alaska and Maine round out the Top 3, neither of which stuck out as successful when looking at the original data. They both have only 3 full-scale facilities, but given their low populations, they are still leading the way in facilities per capita.

As expected, some of the states with more facilities, yet higher populations, did not make the Top 15 list. A notable exception would be New York. They have the 4th highest population but still managed to crack the Top 15 in facilities per capita.

We’ve established that California has the most facilities. Vermont has the most per capita. But who is actually doing the most composting? Unfortunately, our data doesn’t necessarily reveal this information.

Since we do not have data on HOW MUCH material is actually being composted at each facility, it is difficult to definitively crown any single state champion.

It is a little disappointing that we can’t dig into this further, as the Biocycle report clearly has some data on this. On page 5 of their report, they have a breakdown of questionnaire responders by the amount composted at their facilities. The facilities were given a range of Annual Tonnage composted and asked to identify which fit them best. As expected, there was a huge range of answers. Smaller facilities indicated processing less than 5,000 tons annually, while the larger facilities processed more than 20x that amount at over 100,000 tons.

You can see how this would lead to incomplete answers when trying to figure out which state is doing the most composting. Two states could each have 3 facilities, yet State A could be processing 10-20x more compostable material than State B due to variations in facility size. San Francisco alone composts 255,000 tons annually. Though it is unclear how much of that is done in full-scale facilities.

If you’re looking for composting facilities near you, make sure to check out findacomposter.com. This website is in transition, and therefore a bit buggy, at the time of publishing but hopefully will be fully functional soon.

Litterless has a state by state guide that can also be of great help in locating a composting facility near you.

While we cannot claim a definitive winner in the race for composting supremacy, you have plenty of information to digest. Between this post, the source material, and other linked information, it’s possible to put together a clear picture of how your state is doing.

If your state is killing it, congratulations! If not, you can always take matters into your own hands. Use one of the resources above to find a composting project near you!

What does commercially compostable mean?

If something is commercially compostable it means that it WILL NOT compost naturally in a landfill. It must be composted in a facility where the conditions are perfect.

What is a commercial composting facility?

A commercial composting facility is a large scale facility, usually run by a municipality or commercial organization, that can properly handle high volumes of organic waste.

PLA plastic is really compostable if sent to a commercial composting facility. It will not breakdown naturally in a landfill.

Which state is leading the way in commercial composting?

Take a look at the graphic on our page to find out! 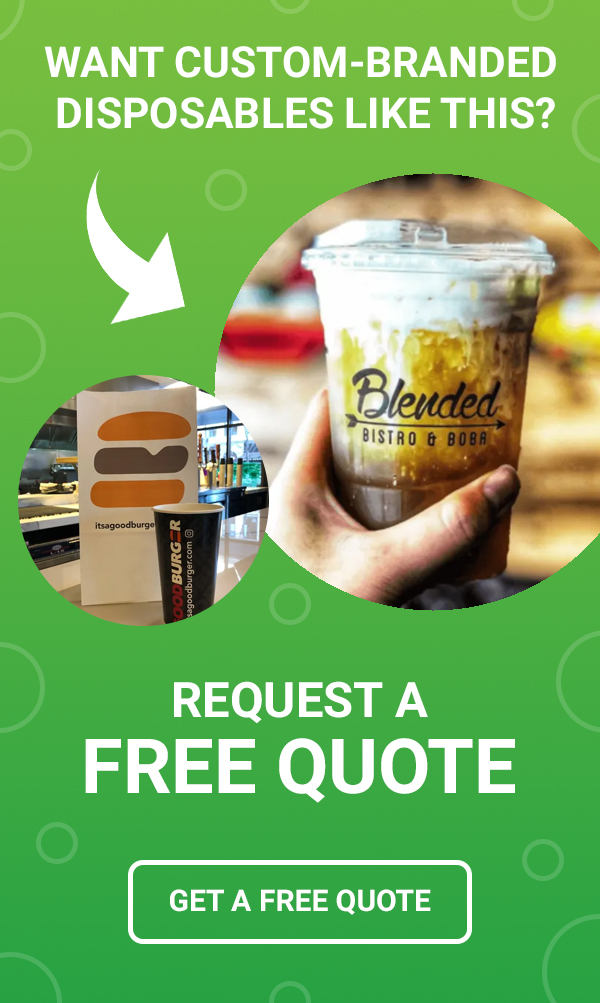 Have questions? Interested in getting a FREE quote? Reach out to us via the form below and we’ll respond as soon as possible. 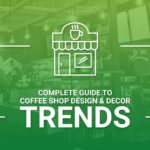 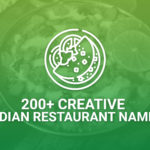 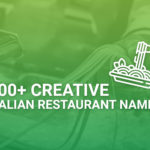